[Banner: still from The Murderers are Among Us, dir. Wolfgang Staudte, DEFA, 1946].

The relationship between cinema and culture is complex and little understood, in spite of decades of research, discussion and analysis. The huge increase in consumption of screen-based narrative resulting from digital technologies and global streaming services is undeniable. Its impact on transnational cultural history remains a mystery. The psychosocial effects of media saturation seems too vast for any effective theoretical analysis.

When, more than thirty years ago, I began considering the effects of screen-based narratives on cultural forms I thought that the impact of narrative media on culture would significantly alter the way humans experience themselves and their world. Cultural difference would not be obliterated, but  would modulate how films were made and received by audiences. This turned out to be probably true, but rather irrelevant.

Another trend in film and television brings enhanced awareness of catastrophe into our present day lives. Cinema’s relation to trauma studies has emerged as an important parallel counterpart to the romantic, escapist material. I have long been interested in trauma cinema, in particular fictional para-historical narratives recuperating the memories of the twentieth century. This blog is intended to fill in the background to on-going research in these fields.

I was Professor of Anthropology in the School of Behavioural Sciences at Macquarie University in Sydney for many years, when my work first crystallised around mass media and cultural change. The impact of satellite television on remote Aboriginal communities prompted this research, which by the early 1980s came to focus on cinema in Southeast Asia.  In 2002 I became Dean of Arts and Social Sciences at the University of New South Wales. After five years of administration I was able to return to my work in cinema as Professor of Film Studies in the School of Arts and Media.

I am using this site to support on-going research and publication in contemporary film culture. Catastrophe and end-of-times, climate and weather disaster, pandemics and nuclear threat have become part of everyday viewing life. This cinema is firmly located in a contemporary Western imaginary. My work explores the history of trauma cinema in historical context. I am especially interested in the history of cinema in Cambodia, the role of cinema in North Korea, and German cinema in the Second World War and postwar period. My main focus is on questions around cinema, trauma and representation. 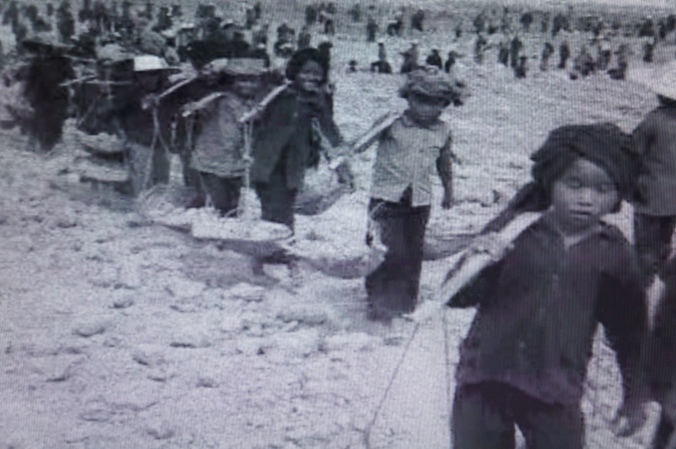